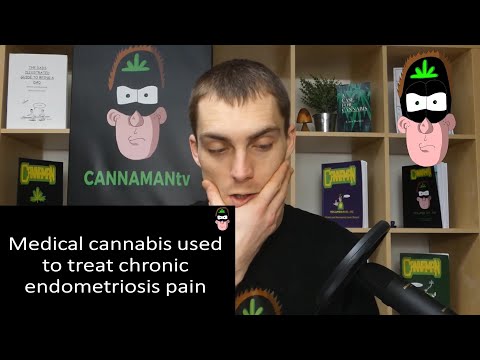 In Episode 2 of Cannabis News Scotland, headlines covered include:

ANNOUNCEMENT
WTU, Outlaw, Seed Our Future and Hemp Hound form a unity in order to provide a judicial review of the legality of current UK Cannabis laws, in particular, that Cannabis is justifiably a Schedule 1 controlled substance and is a danger to public health.

NEWS IN SCOTLAND AND UK 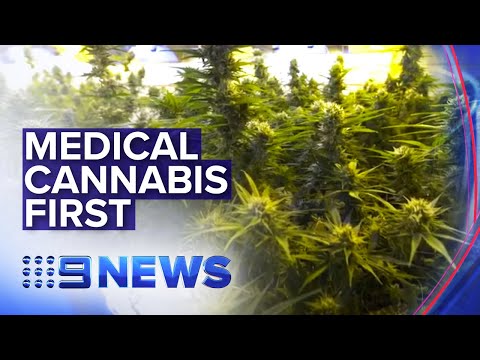 Pot-Smoking Moms Unapologetic About Getting High 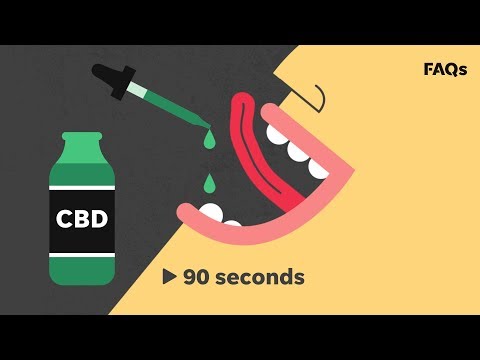 What’s all the buzz about CBD oil? | Just The FAQs 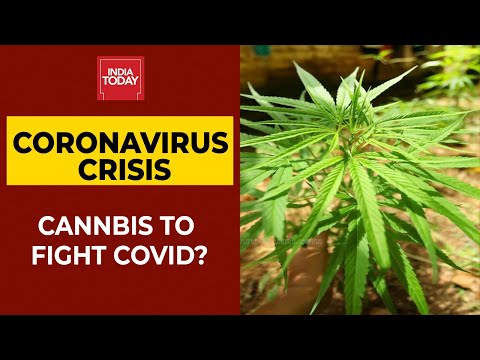 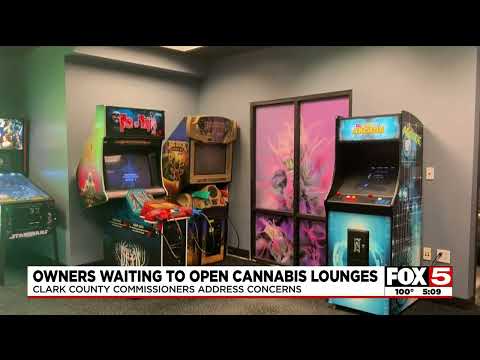