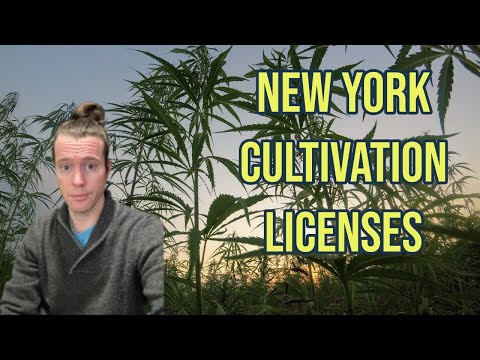 Governor Kathy Hochul today announced that the Cannabis Control Board approved 52 Adult-use Cannabis Conditional Cultivator Licenses across the state. These are the first adult-use cannabis licenses granted in New York State and they advance the Seeding Opportunity Initiative.

The approved licenses are from a pool of more than 150 that have been submitted to the Office of Cannabis Management (OCM) following the March 15 opening of the online application portal. The OCM will continue to review applications on a rolling basis and will work to get them to the Board for approval as quickly as possible. A list of the licenses approved today is available here. In February, Governor Hochul signed legislation creating the Cannabis Conditional Cultivator Licenses.

“New York’s farms have been the backbone of our state’s economy since before the American Revolution, and now, New York’s farms will be at the center of the most equitable cannabis industry in the nation,” Governor Hochul said. “I’m proud to announce the first adult-use cannabis cultivation licenses in the state, and I’m proud of the work the Office of Cannabis Management and the Cannabis Control Board are doing to get adult-use cannabis sales up and running as fast as possible without compromising our mission to uplift communities and individuals most impacted by the past century of cannabis prohibition.” 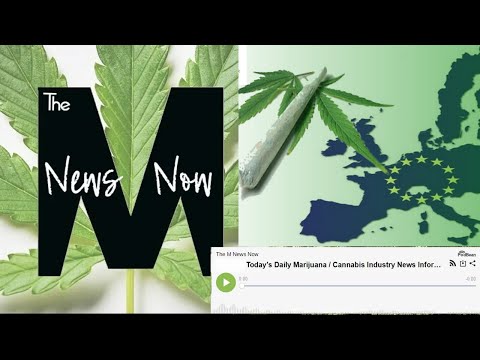 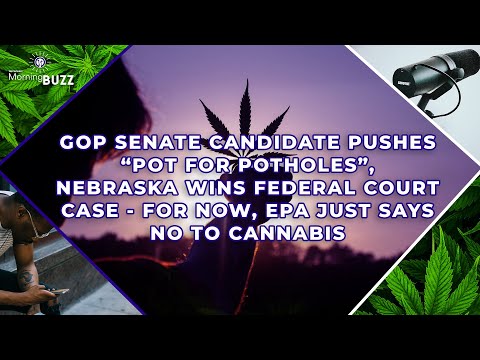 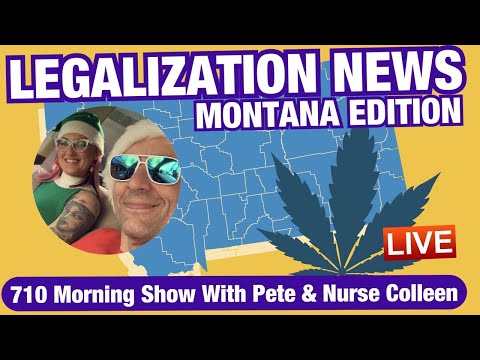 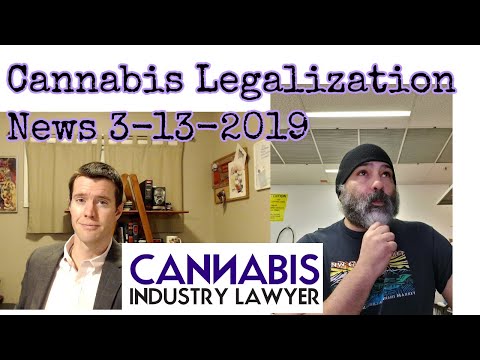 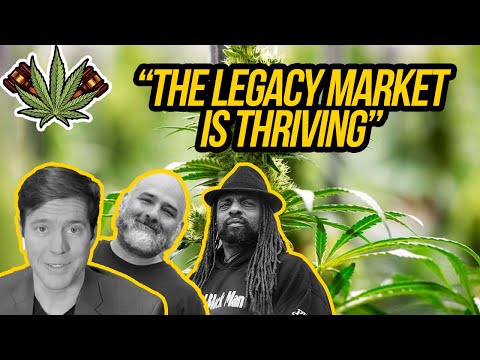 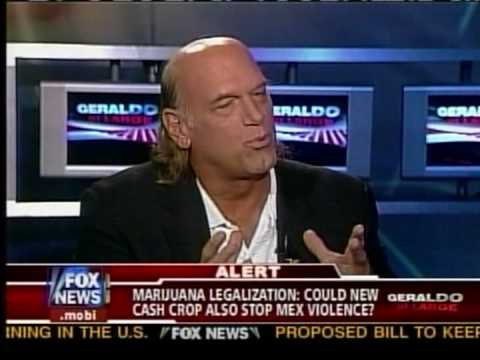